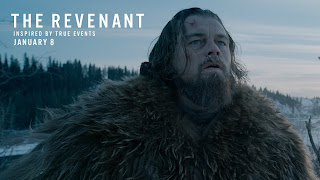 PS - I just looked up the meaning of revenant, defined as “a person who has returned, especially supposedly from the dead.” That works well.
Posted by Vincent James Arcuri at 10:30 PM No comments: